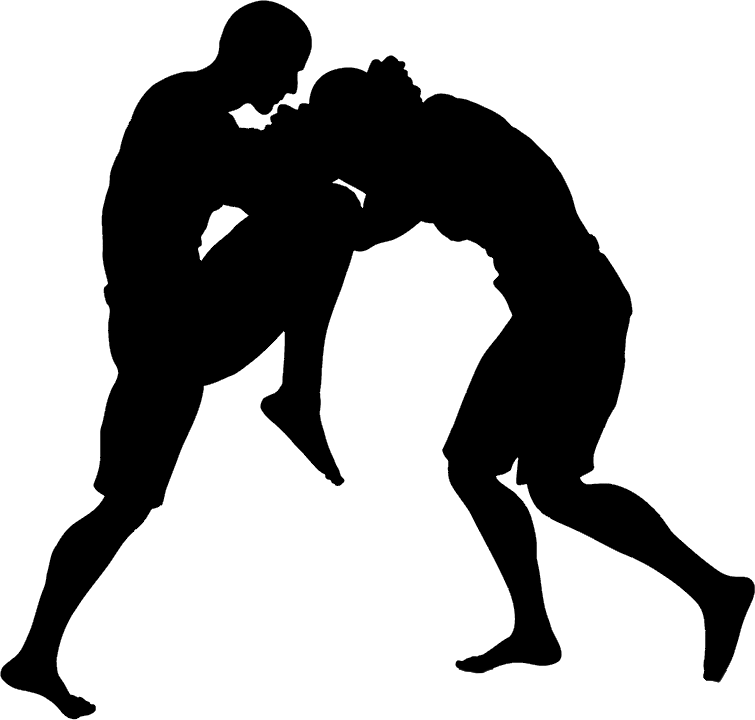 What Promotion Should I Fight For? Part 1

What promotions should I fight for will be in a few parts. This way if you have any questions or things you may want to call me out on I can answer them in an upcoming part.

Before we get ahead of ourselves I am going to answer a few quick questions you maybe asking yourself.

First off. Who deemed us authorities on the subject. That one is easy. We at Warriors instinct MMA have been around the fighting world for some time now. We have attended and covered a lot of promotions on our own dime. We never had help from anyone, so we were able to keep a biased opinion when we talk about promotions.

Second.  Why listen to us. You don’t have to listen to us, but we have always had amateur and then pro MMA athletes in mind as far as safety goes as well as attempting to promote fighters in a good light. All of this in hopes a fighter is safe and gets the exposure they deserve.

Third and last one. You are posting on Cage Wars website, how are you going to have a biased opinion any longer. Again another easy question and a simple answer. If we ever had a problem or did not agree on things we always talked them out. Also by posting this on their site it may get removed by them. But (always a but right!) hopefully some will read this and get some great info out of it.

Now for the meat and potatoes.

A lot of thing go into setting up a fight card for a promotion. First they have to look for the new up and coming fighter as well as the seasoned fighters that are looking to begin their MMA career. Even if you do not want to go pro, you still need to be picky about the promotion you want to fight for. Even with MMA now being legalized in NYS and fights being sanctioned it doesn’t always mean that the promotion will have your safety in mind. I do realize that even will all precautions taken the fighter still could be injured. Even in the best promotions and/or with the best sanctioning bodies it does happen, but not because they didn’t care for the fighters.

We do know of one sanctioning body that is sanctioning shows in the Whitehall area as well as other areas and has had a fighter fight even though said fighter has a medical suspension. Scary right!? Yes it is. Not only is the fighter sacrificing his body for the promotion, the sanctioning body isn’t doing a thing about it. As an amateur fighter you still have to go to your day job. Not only are amateurs not making a living of fighting they do have a regular job or even jobs to support themselves and in some cases their families. Fighting does not come cheap. If you have no money because you were injured in a fight because the sanctioning body and promotion really didn’t care you are fighting for the wrong promotion.

So how do you know that the promotion is using a good sanctioning body. Just ask around. We have always attempted to steer you the fighters in the right direction. This combined with our past knowledge of people that are now running sanctioning bodies gives us a good feel for how that person will represent the sanctioning body and deal with fighter safety as well as other important safety details.

As we know all MMA fights in NY must be sanctioned and just because someone has paid the fees and say they are a sanctioning body does not mean they are here to do the right thing. And shame on the promotion(s) for even having that sanctioning body involved in their promotion(s). I have not named the sanctioning body as you have seen. This is not an attempt to protect them believe you and me. It is just for sake of I am writing and posting on a site that is not ours and I do not want a negative outlook on Cage Wars.

A friend of Warriors Instinct MMA, Jay Ingleston recently had a special Against the Cage episode and talked about some of the similar things I am writing about and sparked my interest in giving my thoughts. Thank you Jay!

We have just scratched the surface of “What promotion you should fight for”. So be on the look out for the next part in the series right here at cagewarsny.com

If you have anything you would like to say or add please do so in the comment section. I will answer or even use what you have provided in a upcoming post on the subject.